Objective: promote the search for and advancement of innovations in the composites domain in Russia

The winners will benefit from:

All companies and R&D centres focused on composites. 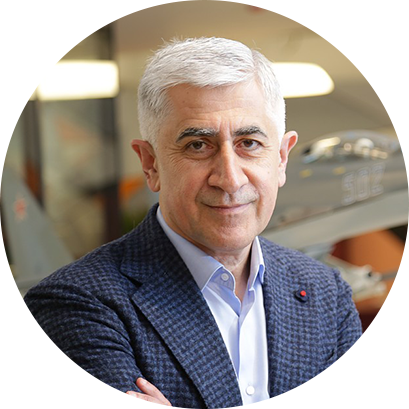 Rector of the Moscow Aviation Institute 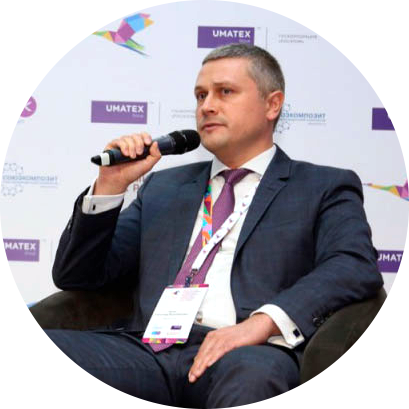 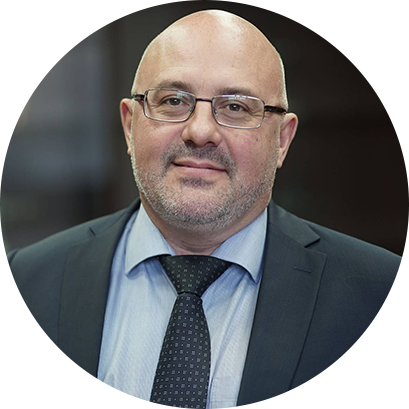 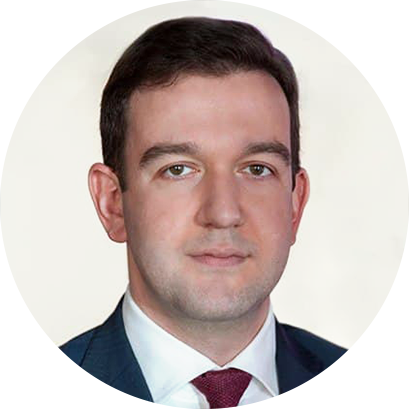 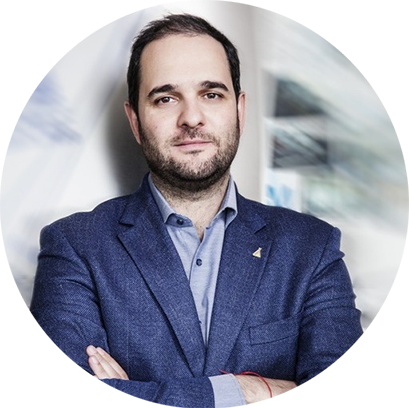 Thank you for registering for Composites without Borders Forum.